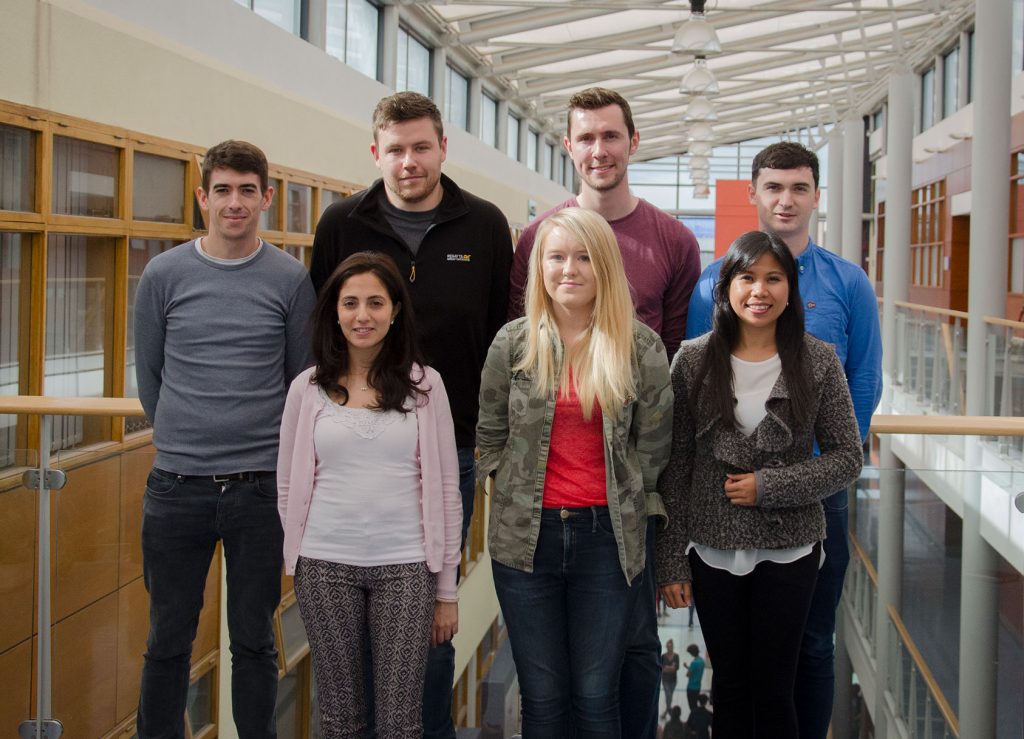 At the BRS AGM this morning, the BRS Committee for 2016/2017 was voted in. The committee is as follows:

A number of votes were also put to the AGM:

I would like to thank this years committee and everyones ongoing support of the BRS. As the school grows smaller in size we feel it’s very important for post grads to stick together and have a support system in place such as the BRS. The BRS has grown a lot over the last number of years and has taken on a more serious role. We feel this is important in having post grads and post docs alike represented in the school. The BRS is open to all staff and students in the school of biotech and we hope to hold more inclusive events next year with the School.

Finally I would like to wish Jonathan all the best next year as Chairperson and hope that he finds it as fulfilling as I have. I am looking forward to seeing what he has planned.